What is Lichen Sclerosus? 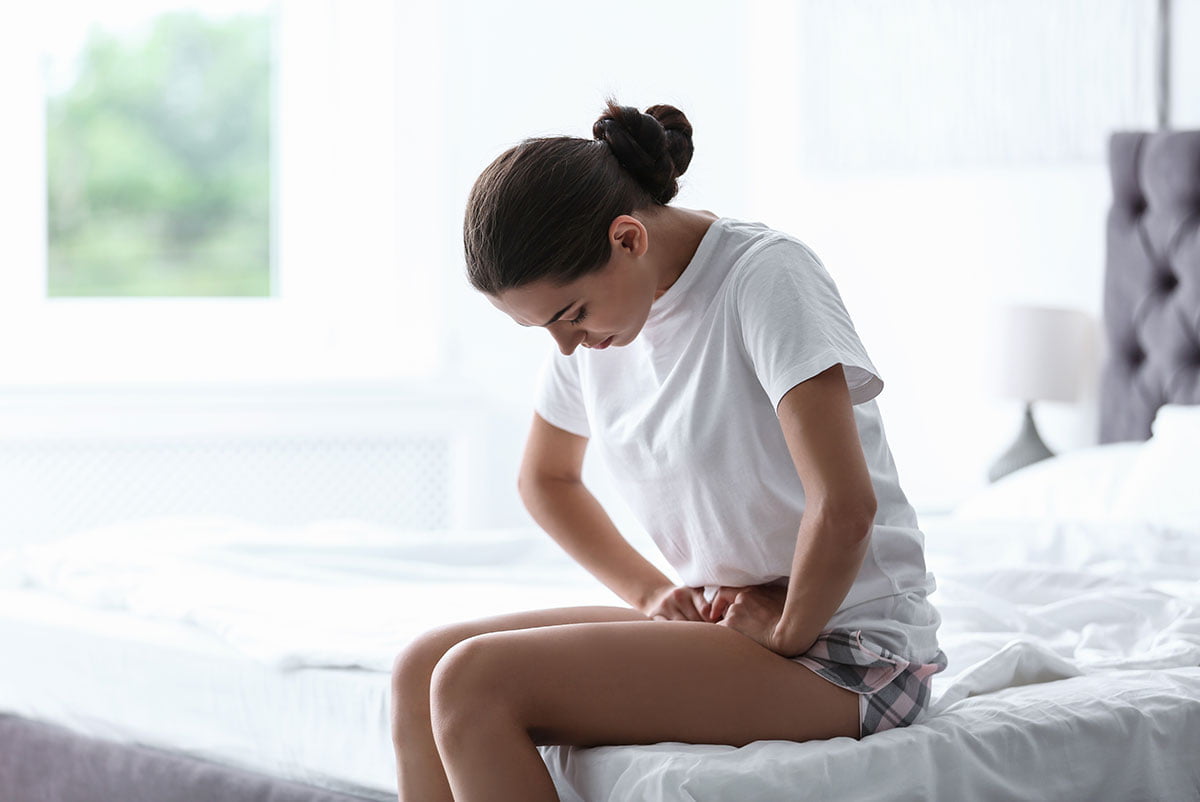 One example of a Lichen sclerosus case is a young woman who has suffered from Lichen sclerosus since she was an infant and found that the discomfort often affected her daily life. Whilst when she was younger it was painful and the issue became more apparent when she became sexually active. As with many illnesses, this difficulty not only affected her directly but is also a heartbreaking experience for her family and loved ones as they did not know how to help. ‘As a mother it was overwhelming. It is not like I could fix it with a Panadol and not a lot of information was available’ her mother explained to us. ‘She could handle it but when it got bad, it got really bad.’

Her mother described how they “have been all around the world trying to find an effective treatment. We thought it was a hopeless case which was scary because we found out my daughter could be viable for cancer down the track”. After meeting with Dr Fariba Willison that they began to feel that there was hope that a treatment may be able to help alleviate the pain and discomfort of the problem. ‘Dr Fariba Willison was a godsend and gave us new hope. We only come to Fariba about the issue.’

After the procedure, we spoke to this young woman who emerged with tears in her eyes. She quickly explained that they were happy tears of relief, as she had almost given up hope. ‘It just looks so much better’, she explained through tears, ‘I can already feel the difference. I had just assumed that this was something I was going to have to deal with the rest of my life in pain. I am just so full of hope now.’

Do you need help with lichen sclerosus?

If you or someone you know suffers from lichen sclerosus please reach out to our team at FBW Gynaecology Plus on (08) 8297 2822.

The Signs and Symptoms of Prolapse and Incontinence 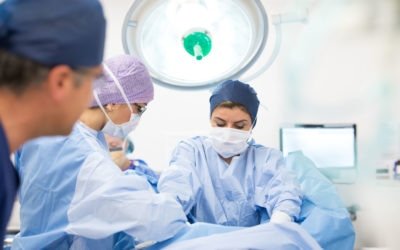 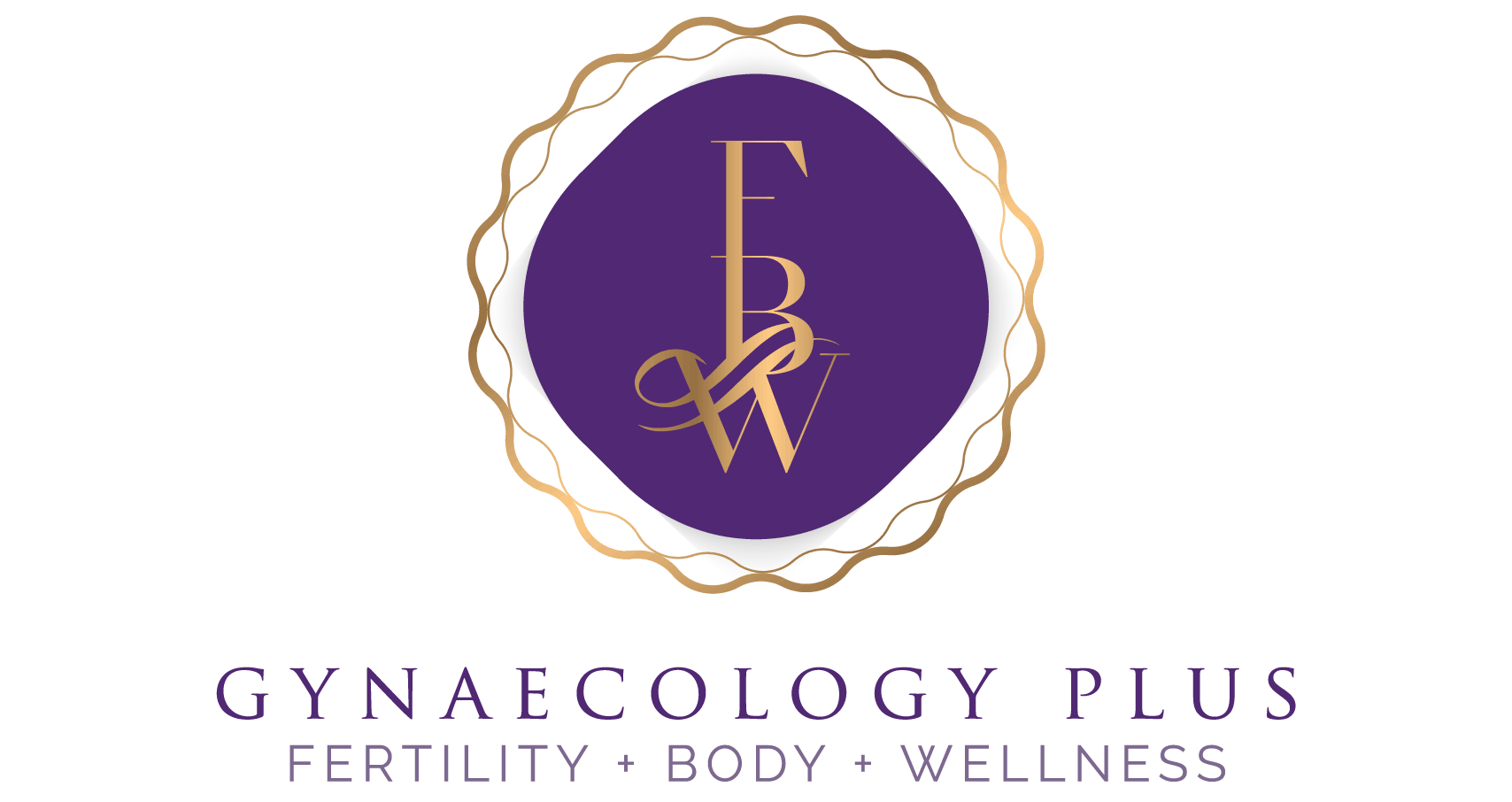